Four reasons that now’s the time to visit Toronto!

With the rousing Pan Am & Parapan Am Games, an unforgettable bat flip, and Drake bringing international attention to the “6IX,” 2015 was an incredible year for the city of Toronto. And 2016 is poised to be even bigger. From rejuvenated neighbourhoods to renovated hotels to exciting events, here are four reasons why there’s never been a better time to visit Canada’s Downtown.

TIMES OF OUR LIVES Dubbed “Canada’s premier city,” Toronto joins Mexico City, Bordeaux and Abu Dhabi on The New York Times’ list of 52 Places to Go in 2016. Writer David Shaftel says, “Toronto has long been known for its cultural diversity and continues to draw major artistic and sporting events.” The revitalized Queens Quay at the waterfront, The Junction neighbourhood’s influx of new cafés, bars, and shops, and the Toronto International Film Festival’s promise of another year of glitz and glamour are all counted as reasons to visit. 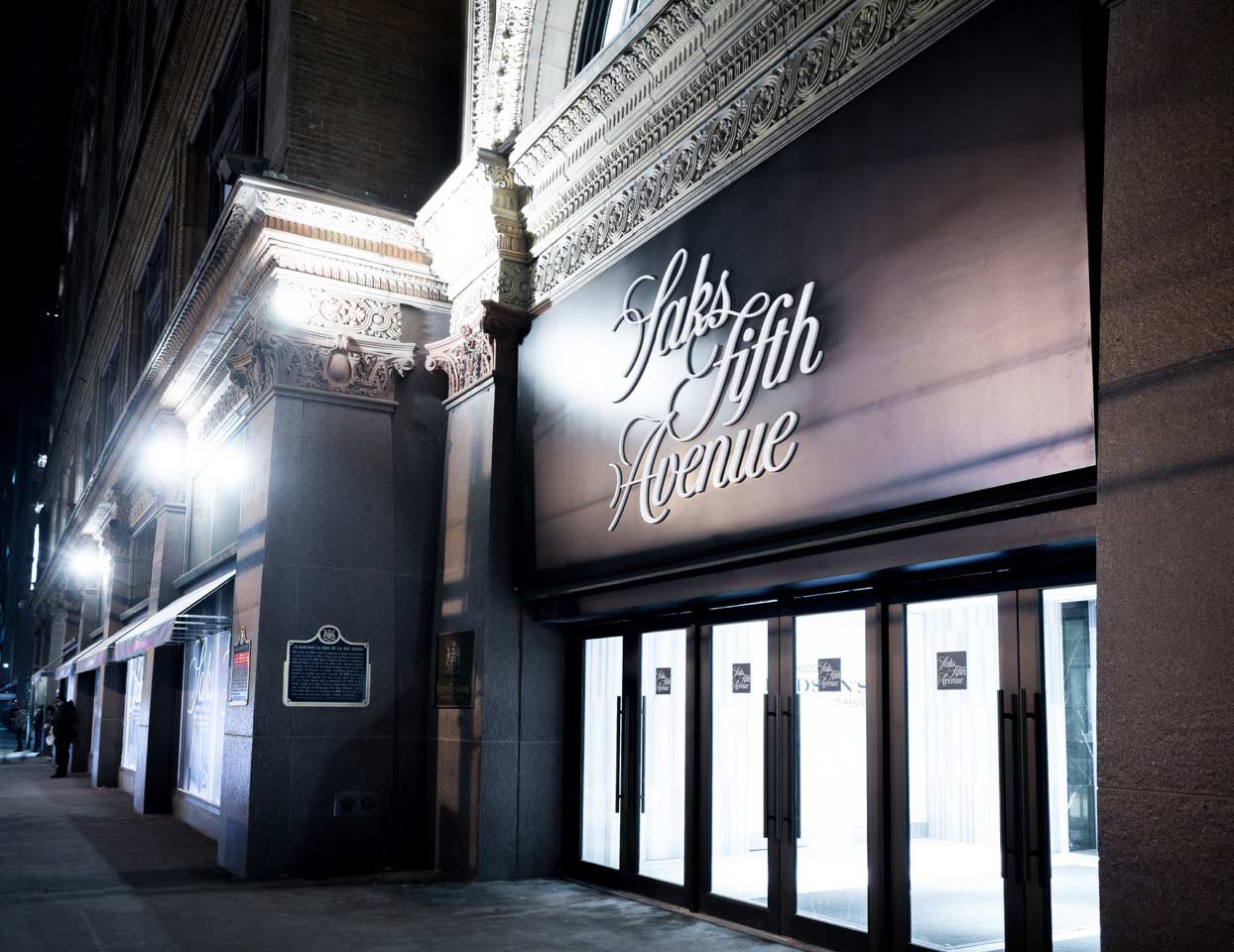 SAKS TO BE YOU: Saks Fifth Avenue unveiled its first Canadian store in Toronto in February

COMING SOON Big things are coming to Toronto this year. Make room in your closet as the first Saks Fifth Avenue in Canada just opened on Queen St. in February, and Nordstrom opens this fall. The Toronto Blue Jays kick off their 40th season with a home opener on April 8 against the Boston Red Sox. Pride Toronto hosts its first-ever “Pride Month” with extended programming and provocative events, with Prime Minister Justin Trudeau joining the Parade on July 3rd (also a first for a sitting PM!) The 10th annual Luminato Festival, Toronto’s global multi-arts celebration, runs from June 10 – 26. And On June 26, the CN Tower fetes its 40th birthday with special events and offers. 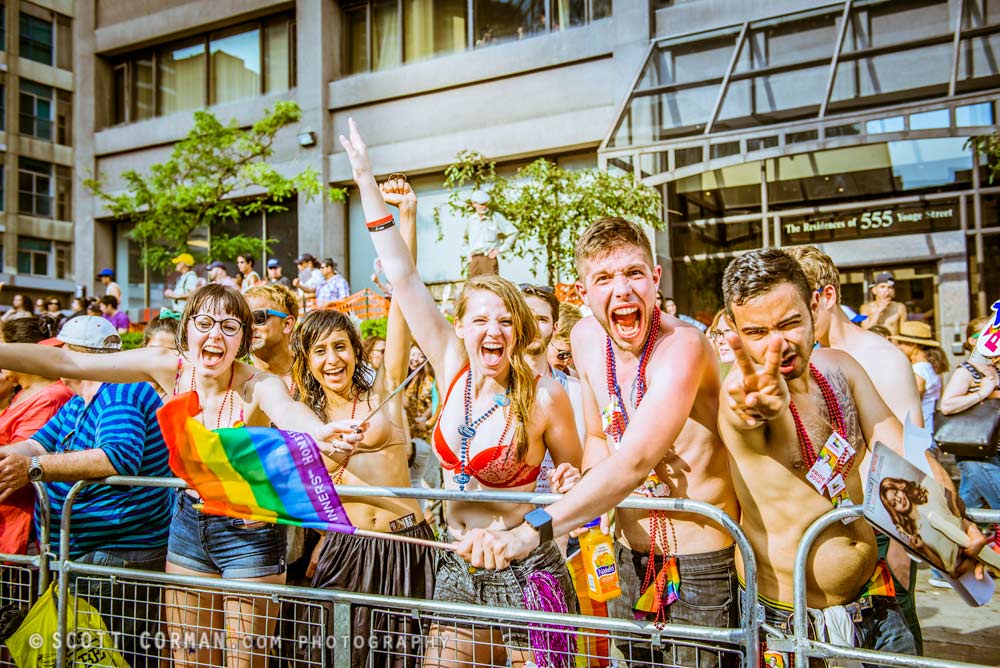 CHECK OUT TIME Make your stay in Toronto even more comfortable, as some of the most popular hotels in the city have recently undergone major renovations. The downtown Courtyard Marriott’s $14.5 million transformation with redesigned guest rooms, new beds, contemporary new meeting spaces, and new lobby bistro is nearly complete. The Thompson Hotel recently unveiled their new Lobby Bar, after a $1.5 million reno, complete with a high-tech, private event space called “The Front Room,” featuring an 60 sq. ft. multi-functional HD media wall and a 100-person capacity. The Omni King Edward, Toronto’s first luxury hotel, has gotten a $40 million restoration from the ballrooms, meeting facilities and updated restaurant and bar to the 301 guest rooms. 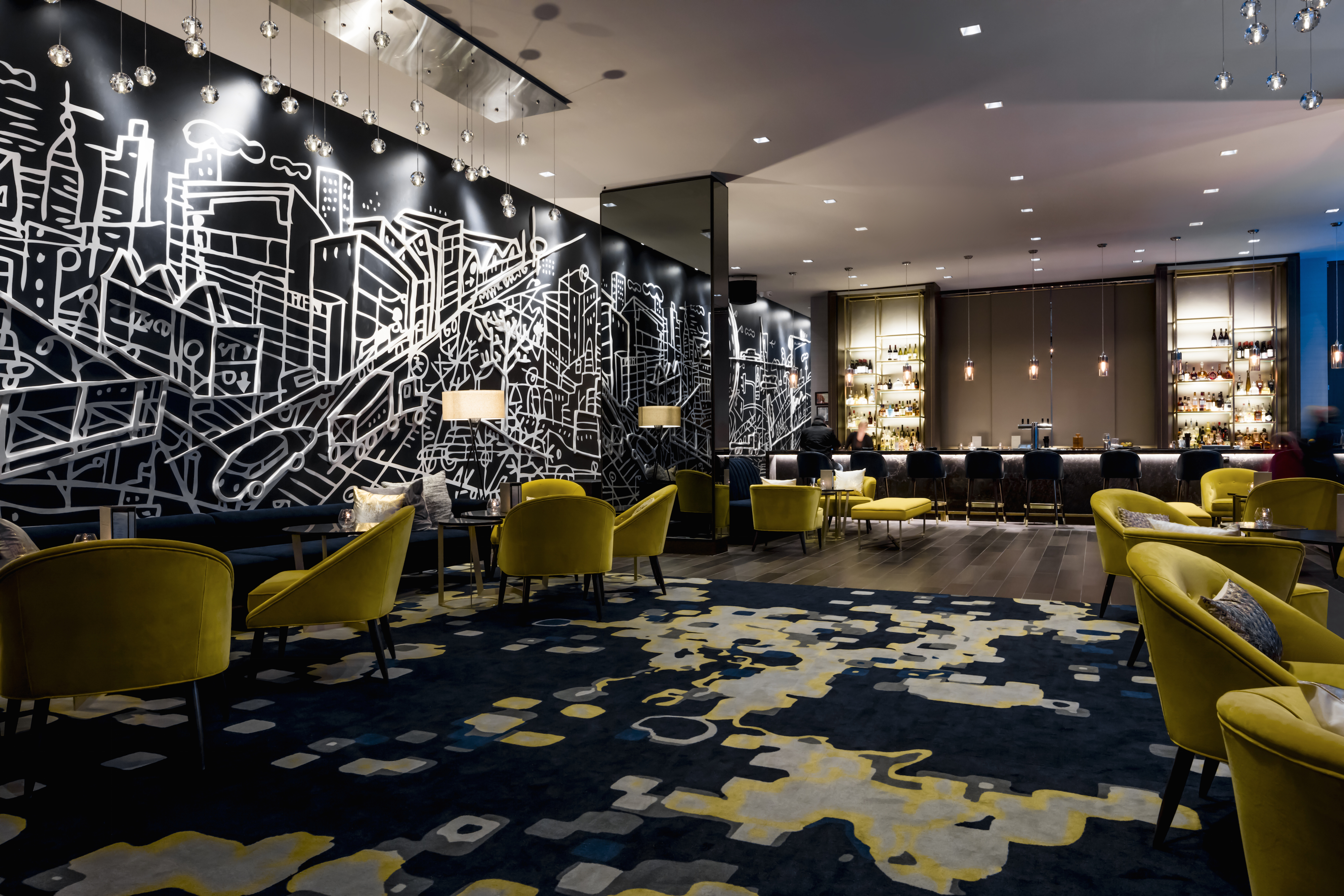 LOBBYIST: The Thompson Hotel's new Lobby Bar is part of hotel rejuvenation across the city

CURRENCY EVENTS The favourable US/Canadian exchange rate means that your money goes a little further when you visit Toronto. Now you can treat yourself to more. How? We suggest upgrading your hotel room to a deluxe suite, treating your group to a night out on the town, or taking a helicopter ride over Niagara Falls!

Get the latest insights.

Put us to work for you.